For anyone who ever thought about or wondered what is taught in the Friday services at a mosque, for them, this book is a must read. 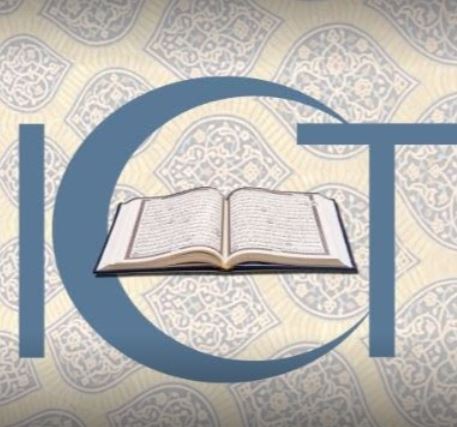 History of the Islamic Center of Topeka

The preface was written by Professor Ali khan, who is a professor of law Washburn University. In his preface, he focuses on the major driving force behind the success of the Islamic Center, Imam Omar Hazim. Professor Ali Khan takes us on a journey through the childhood and early years of Imam Omar Hazim as he grew up in a segregated Kansas City. Imam Omar Hazim spent his early years as a member of the Nation of Islam under the leadership of the Honorable Elijah Muhammad until his introduction to and acceptance of traditional Islam, under the leadership of Imam W. Deen Mohammed. Imam Omar Hazim remains the first and continues to be the only Imam that the Islamic Center of Topeka has ever had since it was established as a nonprofit organization in 1987.

True to His Words

Imam Omar Hazim leads the Islamic Center of Topeka with an open and generous heart. Over the years, many Americans have accepted Islam at the mosque. Even newborns, including my two sons, listen to the Imam as he chants the first adhan(call to prayer) in their ears.

In a spirit of mutual respect, American Jews, Christians, Hindus, Buddhists, all are invited to attend khutbahs, prayers, and iftar dinners during the month of Ramadan. Reciting chapters (surah) of the Holy Qur’an with accruing facility, the chapter that recognizes the dignity of all colors and languages, and the chapter that forbids compulsion in religion, Imam Omar Hazim leads prayers attended by blacks and whites, men and woman, Arabs and non-Arabs, Sunnis and Shias.

Dr. Khan is a professor of law at Washburn University in Topeka, Kansas

“Seek (Allah’s) help with patience perseverance and prayer: It is indeed hard, accept to those who bring a lowly spirit.” Chapter 2:45 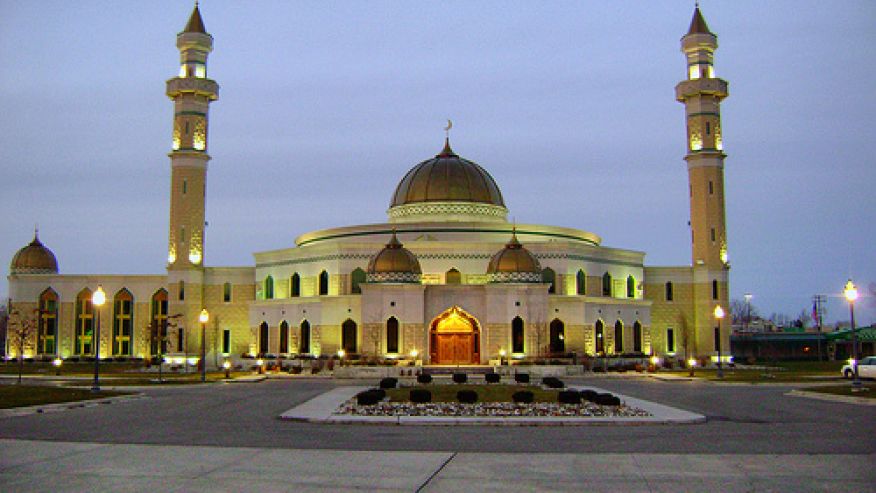