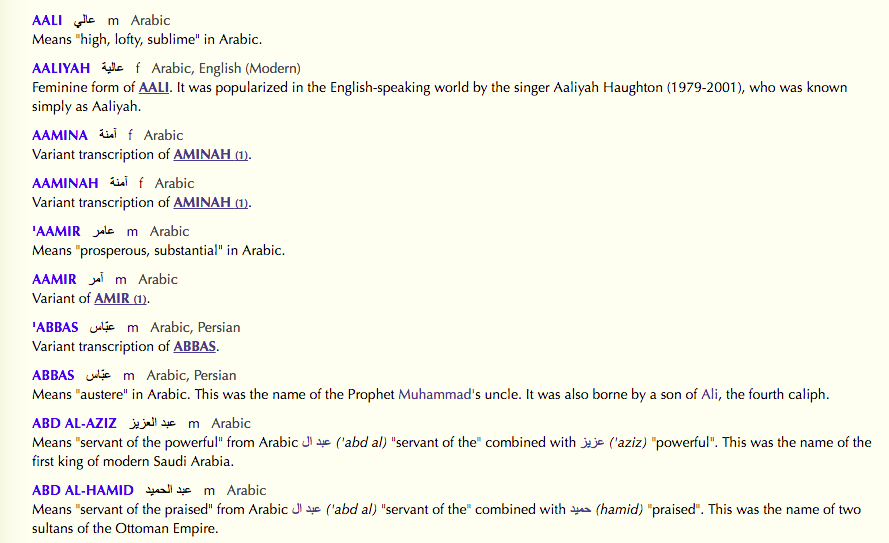 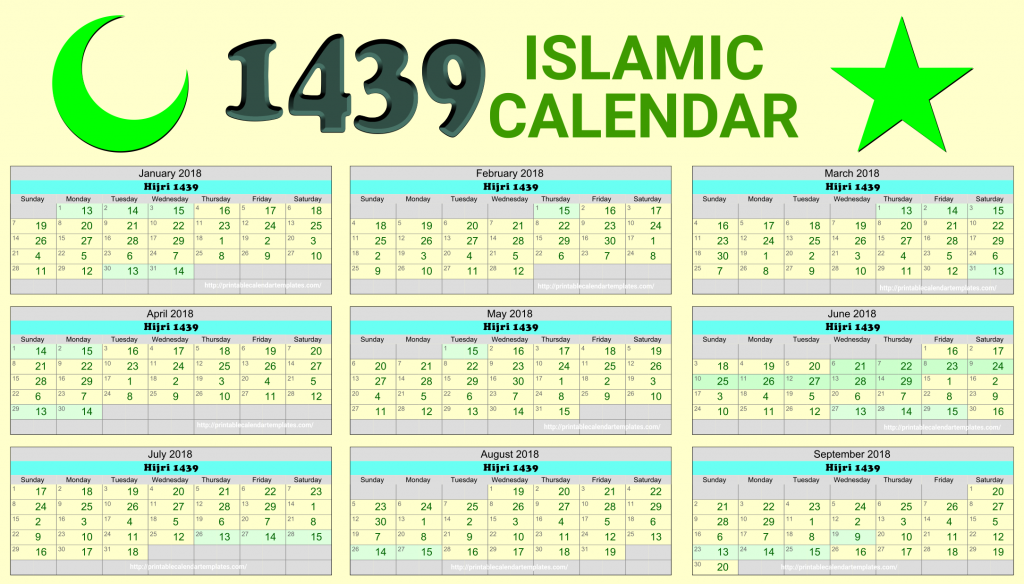 Fajr The Dawn Prayer: is performed after dawn and before sunrise.

Duha: Forenoon Prayer (sunna) The time of this prayer starts with the sunrise and goes on until one fourth of the day.

Dhuhr: The noon prayer is performed when the sun begins to decline fro the zenith point.

Asir: The Afternoon Prayer is performed midway between noon and sunset. It consists of 4 units.

Maghrib: The Sunset Prayer is performed immediately after sunset.

Isha: The Evening Prayer is performed after twilight up until fajr although it is preferred to be prayed before the middle of the night. 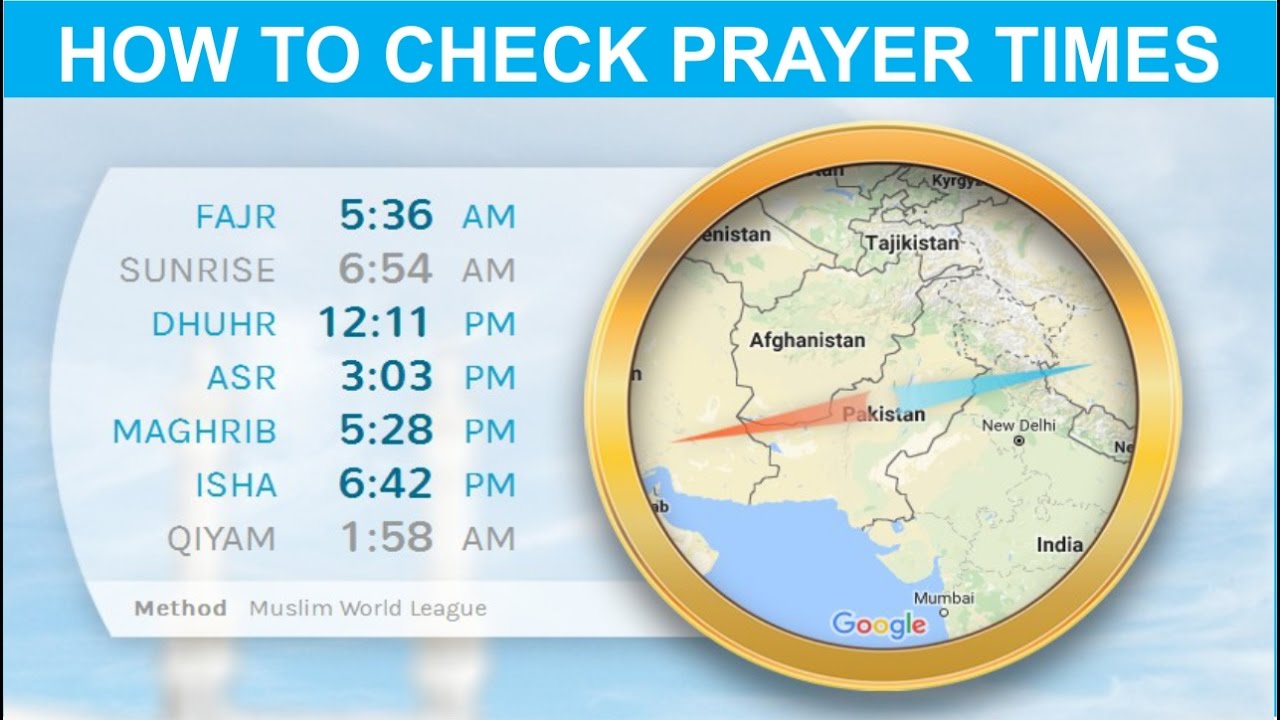 There are many Verses in the book of Allah, which speak of the delights of Paradise and what Allah "And they will be given to drink there of a cup of wine mixed with Zanjabeel (ginger)." (Soorah Ad-Dahr, 76:17)

It has been proved that siwak is effective in stopping the growth of bacteria in the mouth due to its chemical composition. Vitamin C & sitosterol strengthen the capillaries that nourish the gums. It contains a resinous substance that strengthens the gums. It contains chloride and silica which is known to increase the whiteness of the teeth. These little herbal stick is great for complete oral health.

The fig is a belessed fruit by which Allah, the Exalted, swears in His Book, where He says: "By the fig, and the olive. By Mount Sinai" (Al-Quran Soorah At-Teen, 95:1-2). Figs are mentioned in the Tawrat and Injeel as well.

The Messenger of Allah, blessings and peace of Allah be upon him, said: "Eat olive oil and rub it on your skin, for it comes from a blessed tree." (Narrated by Ahmad and Al-Tirmidhi) We have come to know recently that olive oil protects against the diseases of modern age, such as heart attacks, and it delays hardening of the arteries.